From Joel - I'd been renting the apartment the apartment for a couple of years, after taking over the lease from a friend who'd been there for years before. Pretty good relationship with the agent and pretty absent landlord. At one stage the landlord requested a rent increase, not unreasonably as the rent had been low as the apartment was showing heavy wear and tear compared to other apartments in the complex.

We had an agreement with the agent that the rent increase would be on hold until a list of maintenance and repairs were completed. My mistake was to not get this in writing. Nine months after the initial request, with the maintenance uncompleted, the agent moved on to another company. The new agent hit me with an eviction warning over unpaid rent over the nine months period for the amount that the increase would have been. 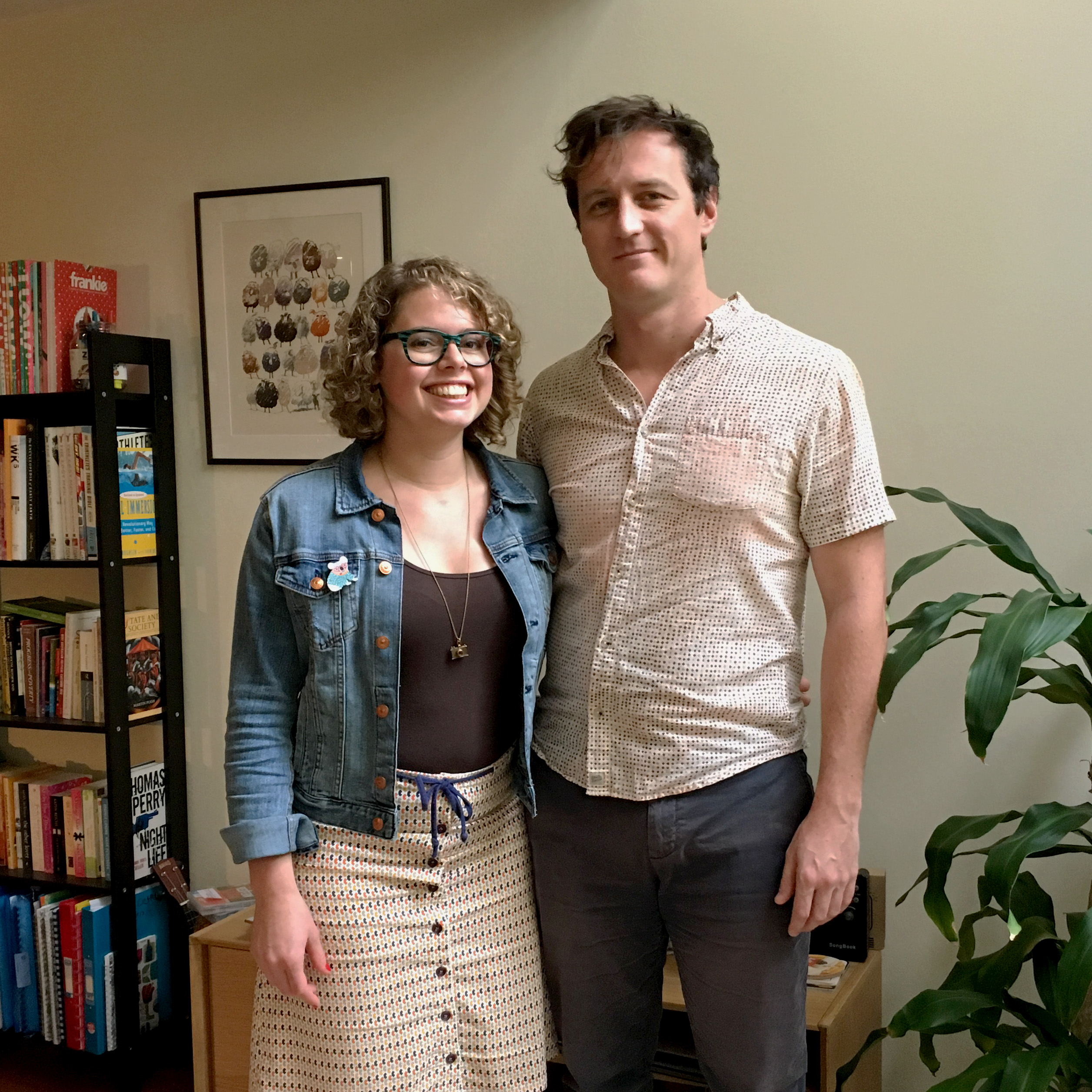 When I complained and stated that there had been an agreement, I was issued with a 'No grounds eviction notice', when I responded that this was an illegal retaliatory eviction, I was given a story about how the owner had wanted to retake possession all along.

The whole experience got pretty nasty, with a couple of claims to the NCAT. After an initial NCAT hearing, the agent agreed to a settlement of shared costs over the bond, on the exact terms I had previously offered three months beforehand.

Always get everything in writing, don't trust an agency even if you have a good relationship with your particular agent, and don't assume that landlords care what the rental laws say. No grounds eviction was used in this case to bully us out of the apartment.