We've just moved out from our last apartment - where our landlord and real estate agent tried to withhold $800 from our bond for things that were broken before we moved in (and listed in the condition report), lightbulbs that hadn't been changed (that we had emailed them about as they were unreachable without a ladder/electrician and they had responded that they would sort it out), that the bathroom wasn't clean (even though we hired professional cleaners that they recommended). 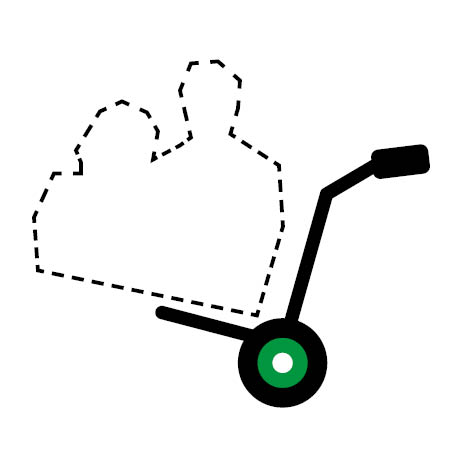 Ultimately we had to offer to pay $200 for nothing in order to have our entire bond refunded, which they accepted immediately so there was clearly nothing that wrong.

During our stay there we had to hassle them for repairs and for communication. They abruptly walked the owners through one day because they were choosing to fix some bathroom cabinets instead of all of the other problems in the apartment. While we were still living there and trying to move out they showed the apartment to potential new tenants - which is, of course, normal - but what's not normal is to be shouted at by the showing real estate agent because we weren't answering our buzzer... because he was dialling the wrong number, and when told what the correct number was he continued to berate us until he went down and tried it to find that yes, he had been wrong.

What's also unusual is to have your current tenant show the potential new tenant around the apartment, the car park, etc and then to leave before the new tenant has finished viewing the space. I guess I should get paid the job of the real estate agent.

Now we have moved into a beautiful new apartment with a great real estate agent who has been on top of fixing anything that has been wrong with it. We have 2 cats, who both were approved with pet applications by the landlord before we moved in, and we were told strata said pets were okay. Now we're told that the strata hasn't approved both cats and will only allow one, and that the landlord is communicating with them. But ultimately, if the by-laws have been broken by the landlord and the real estate agent, we're the ones who will have to end up moving and we MAY be able to take the landlord to the tenancy tribunal to have them cover the costs of moving. I'm now in a constant state of anxiety and concern that we could be kicked out at any moment - and knowing how hard it is to find apartments in Sydney when you have a pet (even though they're two small, toilet trained, quiet indoor only cats).